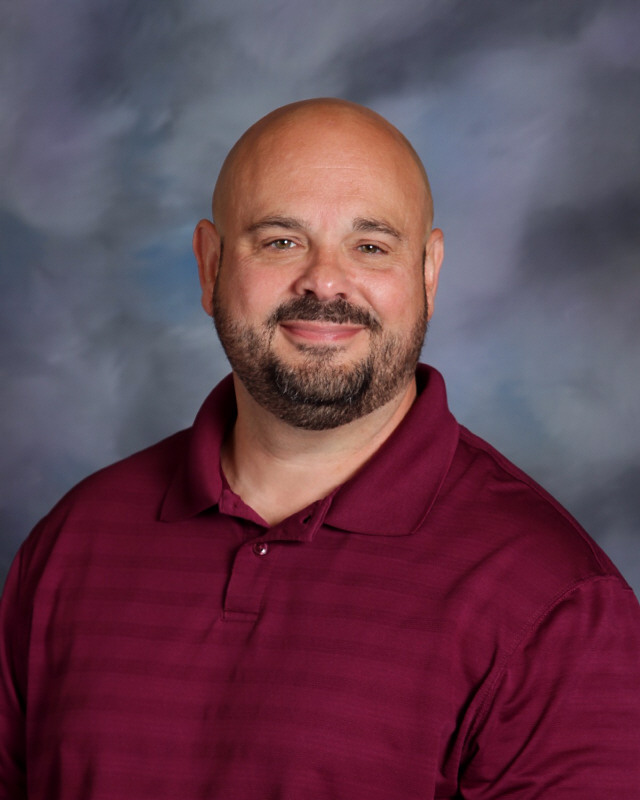 I graduated from Cleburne County High School in 1987 and began attending Jacksonville State University working towards a Bachelor of Science in Education degree with a Social Science Composite.  Upon graduation from JSU in 1992, I was commissioned as a Second Lieutenant in the United States Army.  I served in the army nearly six years with deployments to Somalia and Bosnia.  I began teaching history at Wetumpka High School in 1998, and I earned a Master's Degree in Educational Leadership from Auburn University Montgomery in 2002.  I was selected as the assistant principal at Eclectic Elementary School in 2003.  After six years as assistant principal, I became the principal in 2009.

I am married to Wendy Turley, who retired from Elmore County Public Schools in 2019 after serving as a speech language pathologist for ten years and a psychometrist for fifteen years.  We live in the Kent community and have have four grown sons between us--Gray, Will, Kent, and Preston.  We also have four dogs. In our free time, we enjoy camping and being outdoors.