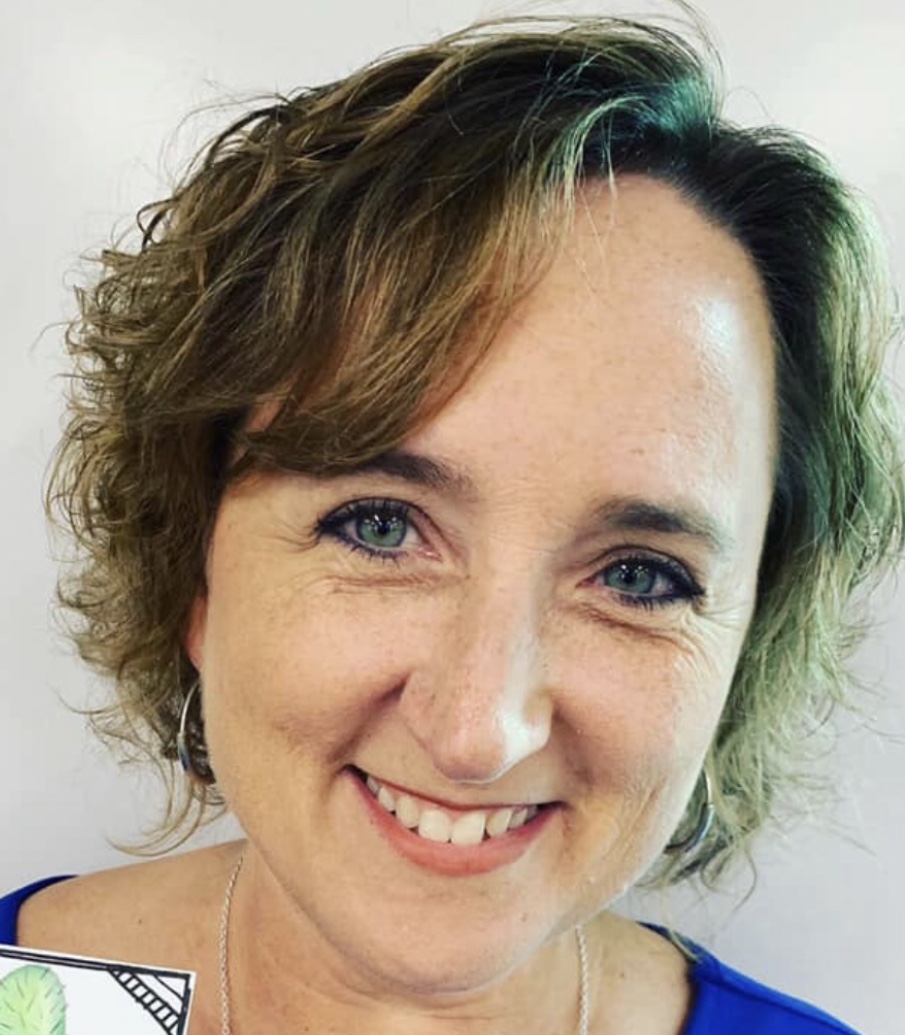 In 1987, I graduated from Sidney Lanier High School in Montgomery. After that I went to Judson College which is a small, Baptist women's college. There I earned a BA degree in religion and music. I graduated from Judson in 1990. Maaaaaaaany years later.... I returned to school and received a Master's in Elementary Education from AUM. I graduated from AUM in December of 2004. I began teaching at Eclectic Elementary School in 2005.